By the Atlantic coast, in the heart of natural reserve Pointe Saint Gildas, this post become a semaphore station in 1862, later converted into a light house in 1954.  Still in use today, it’s automated and remote controlled.

Except the top level where the light stands, the rest of the building is a museum, so can be visited.

The oldest planned square in Paris. 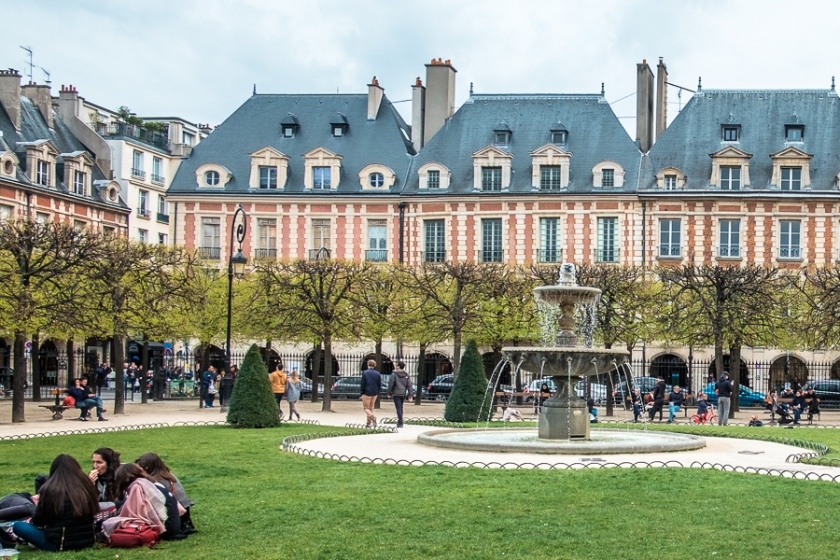 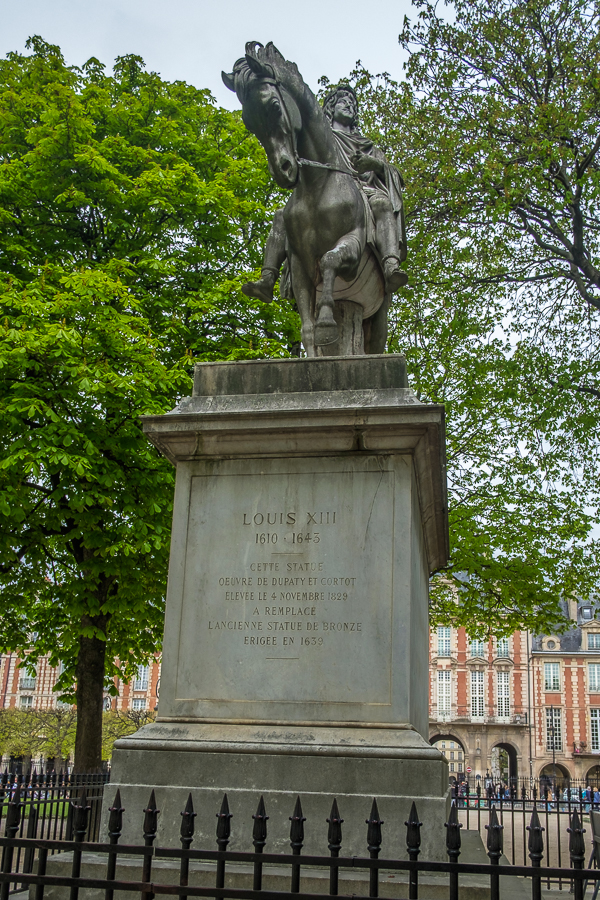 After the principal level and the crypt, before going to the upper level (terrace), look at Panthéon from outside first.

The upper level which has a lot of columns, where the visitors can go.

An additional fee was paid in order to go up to the terrace.

The Panthéon is a building in the Latin Quarter in Paris. It was originally built as a church dedicated to St. Genevieve and to house the reliquary châsse containing her relics but, after many changes, now functions as a secular mausoleum containing the remains of distinguished French citizens.

There are 3 parts can be visited: the principal level (church), under level (crypt) and the upper level (terrace).

Here’s the principal level, decorated with paintings on canvas marouflé illustrating the life of Saint Geneviève and the epic story of the beginnings of both Christianity and the monarchy in France.

The Foucault’s pendulum first installed inside Panthéon in 1851 and removed then reinstalled in 1995, this device demonstrated the Earth’s rotation.