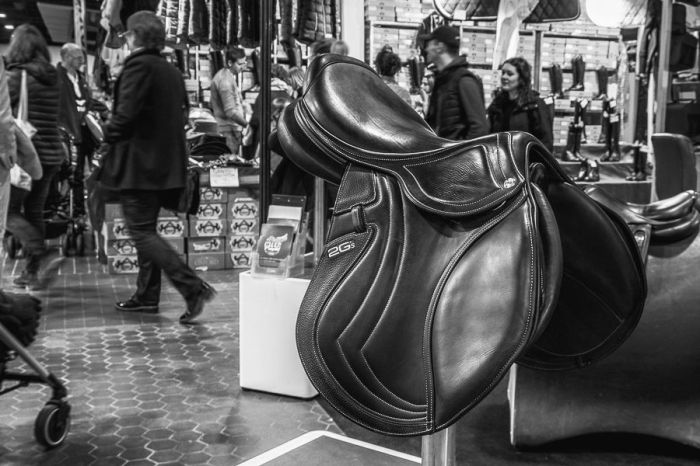 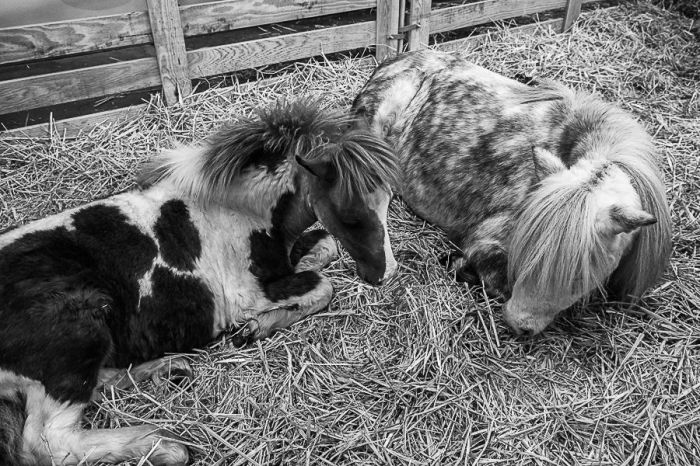 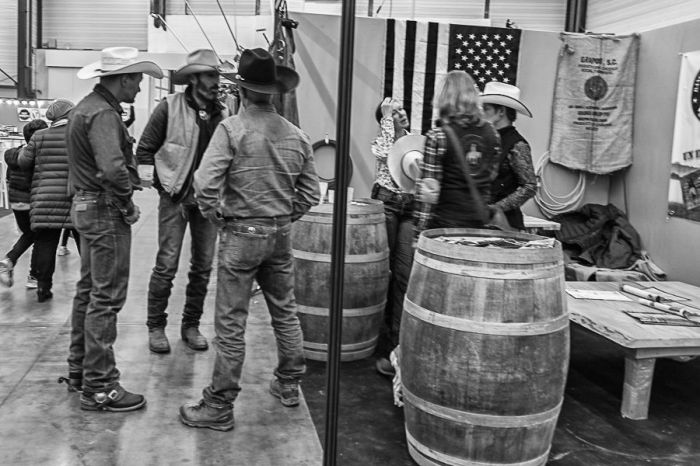 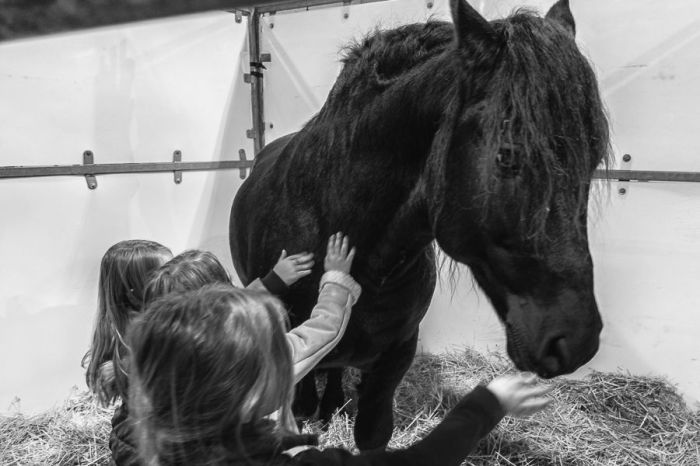 Boules is a collective name for a wide range of games similar to bowls and bocce in which the objective is to throw or roll heavy balls as close as possible to a small target ball: the jack.

This one showed in pictures called the Ball of Fort, only game in the world to compete in slippers, this cousin of the game of bowls uses balls not quite round, which is played on a pitch not quite flat.