I’ve been to one of the flights of Franch hot air balloons championship (Championnat de France de Montgolfières) this year. It was hold in the huge garden of a Loire valley castle.

On my way to the show, I hit to a terrible trafic jam, so I arrived almost late.

Not quite, the balloons were just getting ready. 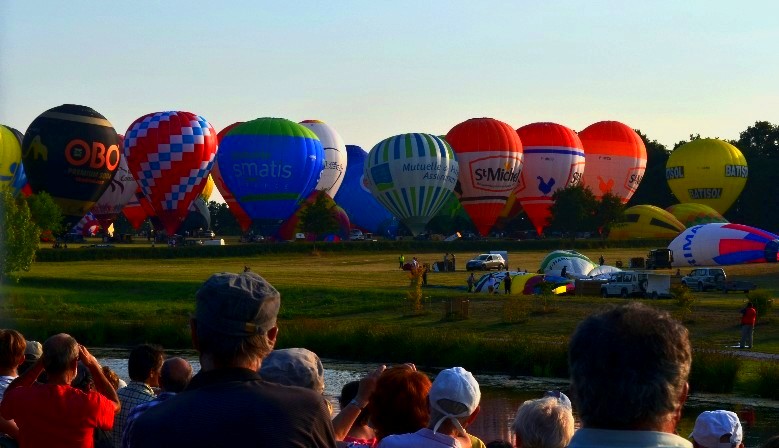 Everybody was taking pictures.

I’ve managed slip to the front. 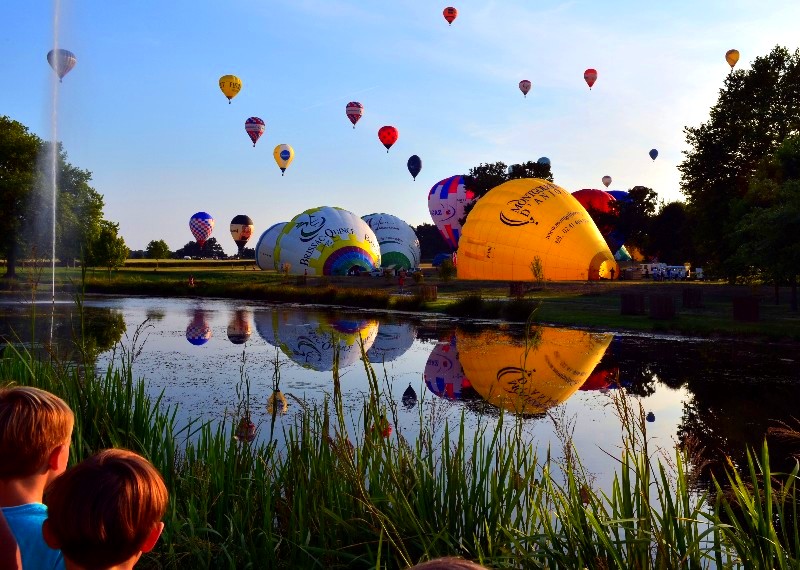 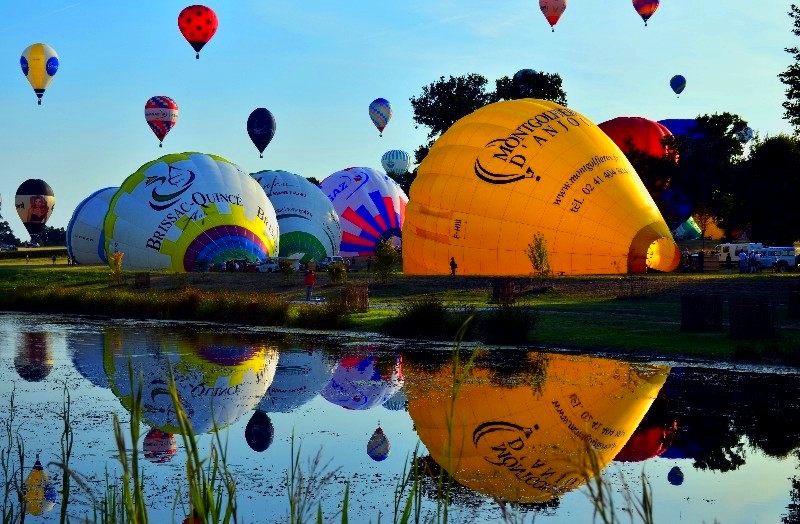 Lighted by the flame and the setting sun.

The castle, Chateau de Brissac, where the balloons taken off from it’s garden, at 18h44, half an hour before the flight.

May be because Tonheli (同和里) is less known than Xiguang (西关), and the houses were built by the people not so wealthy, the few old houses left in Tonheli don’t seen to be fixed up like in Xiguang.  I don’t know for how long these old houses can standed up in the modern city.

A charming old house in Tonheli(同和里).

The street with few hundred years old trees, next to the old house.

A street with 30 years old trees, in the other side of the same city. This photo was taken just after the typhoon Youte.

In this area, castles are so often link with water, built by a river, a stream, or surrounded by a moat.

In front of this river (Le Loir), it’s a XI century castle,  château royal de Durtal. There are River Loire (La Loire) and River Loir (Le Loir), La Loire is the main river of the Loire Valley, le Loir is also in the area, but much smaller. 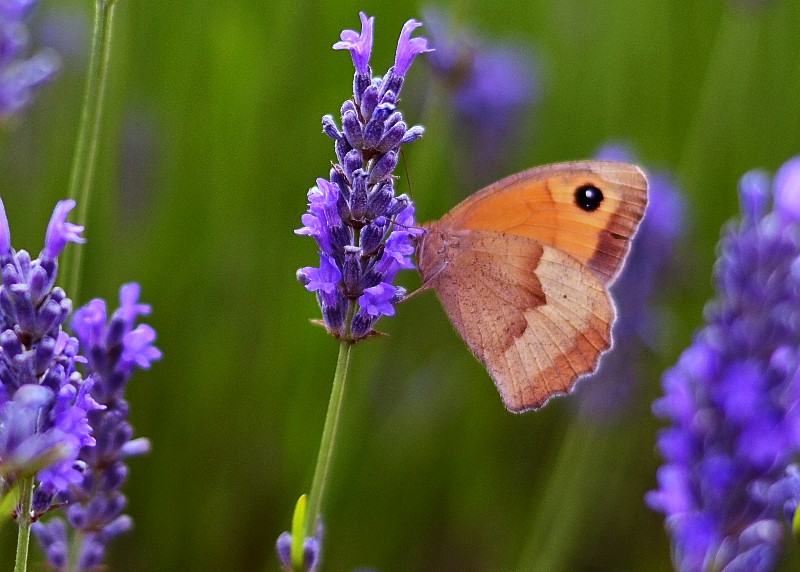 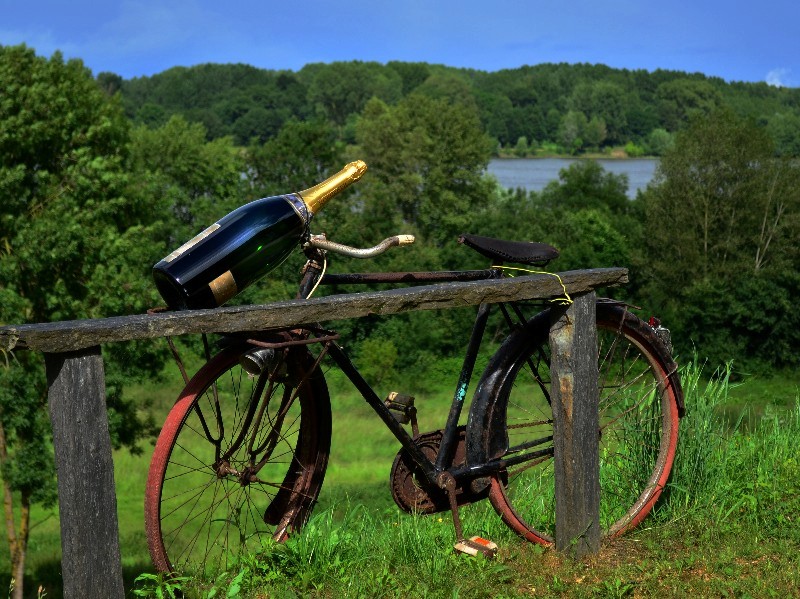 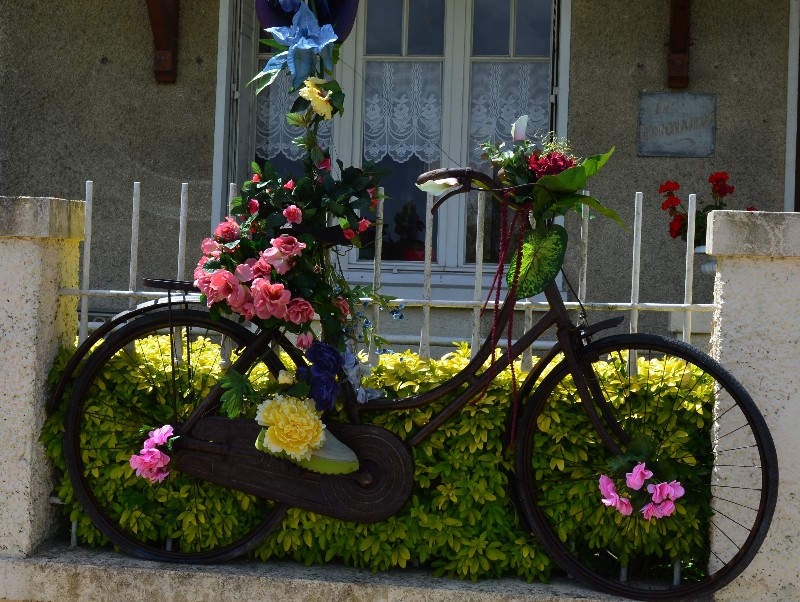 A fountain in the versailles castle. 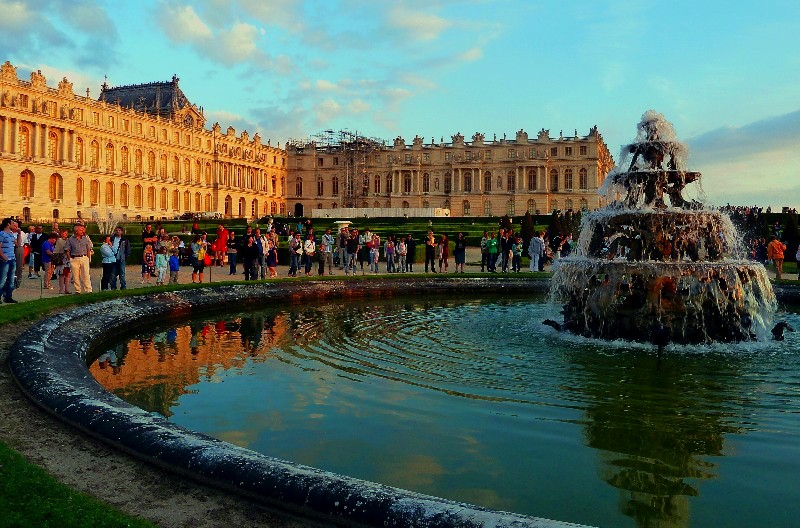 The fountain in action.